Observability with AIOps For Dummies
Cost of Downtime Report
Splunk IT and Observability Predictions 2022
Splunk Executive and Emerging Technology Predictions 2022
AIOps Benchmark Report
Pragmatic AIOps: A Buyer’s Guide
Enrichment for Faster Event Correlation and Root Cause Analysis
APIs in Action
How to Optimize Digital Experience with Service-Level Objectives
The State of Observability 2021
The 2021 Kubernetes & Big Data Report
Improve Performance with Real Insight Into How Queries are Executing
Spark on Hadoop: A Quick Guide
Big Data Cloud Technology Report 2021
Infrastructure Monitoring 101: The Power to Predict and Prevent
The 5 Foundational DevOps Practices
Get Your Cloud & Hybrid Migration Strategy Right in Government
Scalability in Cloud Computing
AI and Machine Learning in Your Organization
Making Sense of Digital Experience Monitoring Solutions
APIs in Action: A Guide to Monitoring APIs for Performance
Six Cloud Strategy Pitfalls and How to Avoid Them
5 Things to Consider When Choosing an APM Tool
The Guide to Modern APM
Splunk Predictions 2021: Executive Report
Fast-Track Your Multicloud Monitoring Initiative
The Essential Guide to Container Monitoring
The Data Age Is Here. Are You Ready?
CIO Dive: How AIOps Cuts Costly Downtime and Supports Teams
Autonomous Operations: How to Intelligently Automate and Scale IT Operations at Global Enterprises

Today's SysAdmins know all too well that each day brings new problems to solve, whether they have to do with suboptimal application performance, server downtime, or battling good ol' PEBCAK issues. As the saying goes, not all heroes wear capes — some end up tangled in wires after a fight to the death with the data center, while others don a badge of courage after emerging victoriously from dreaded downtime. Contrary to popular end-user beliefs, SysAdmins don't have a "quick fix" button on their keyboards, which is why their efforts make them the unsung heroes of the data center.

To celebrate SysAdmins in honor of System Administrator Day 2017, SolarWinds asked its THWACK community to caption 12 scenes to illustrate the challenges they face every day — not to mention their wit — and we captured a few of our favorites here: 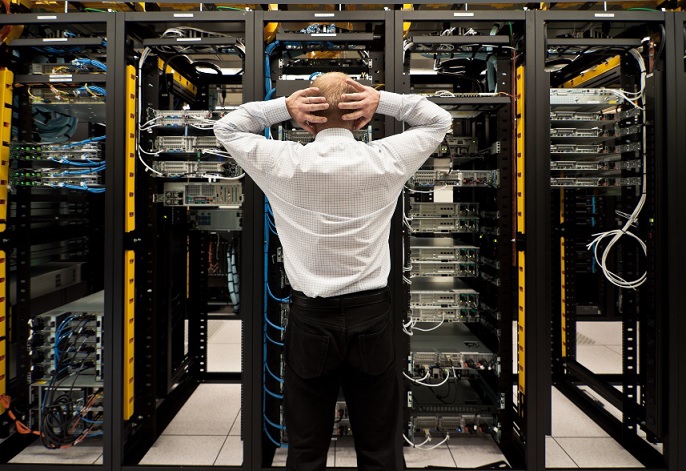 "Nope. Too many wires. I'm calling the SysAdmin."

"Now, which blinking light looks out of place?"

"I think something may be wrong with my laptop — can you get it fixed before lunch?"

"Run faster! The increased airflow will smother the flames."

"Only you can prevent network fires." 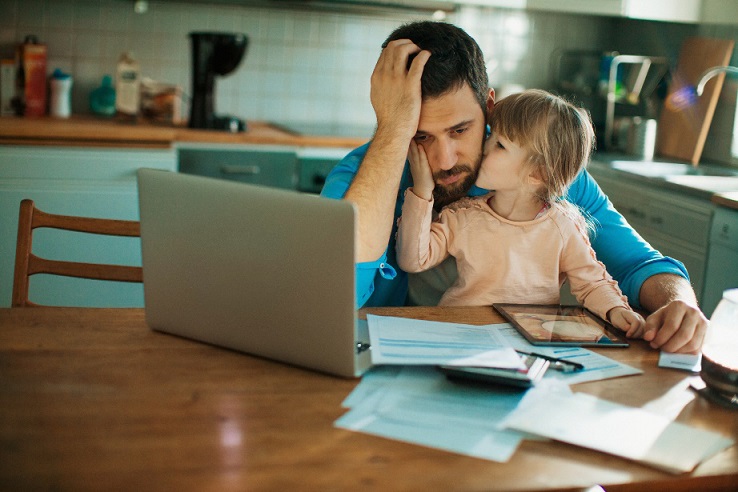 "Don't worry, daddy, the end-users can't get you here."

"It's okay, daddy. Have you tried rebooting it?" 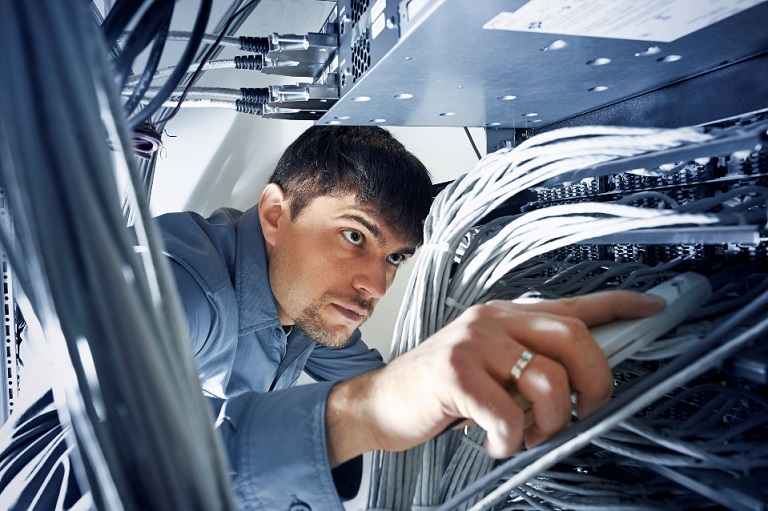 "The face you make when you're married to the network."

"With this shirt, I can blend in and the servers will treat me as one of their own." 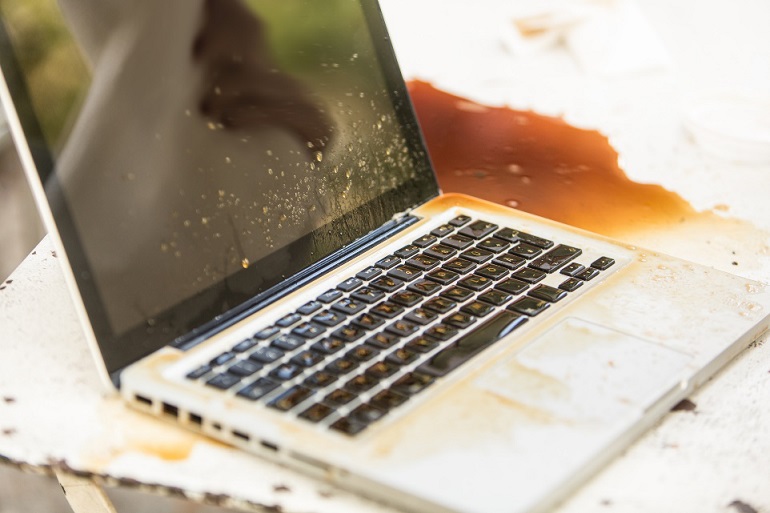 "This version of Java® is not compatible with your device."

"There are better ways to wake up a laptop."

"I think the issue might be the internet, but I'm not really sure…" 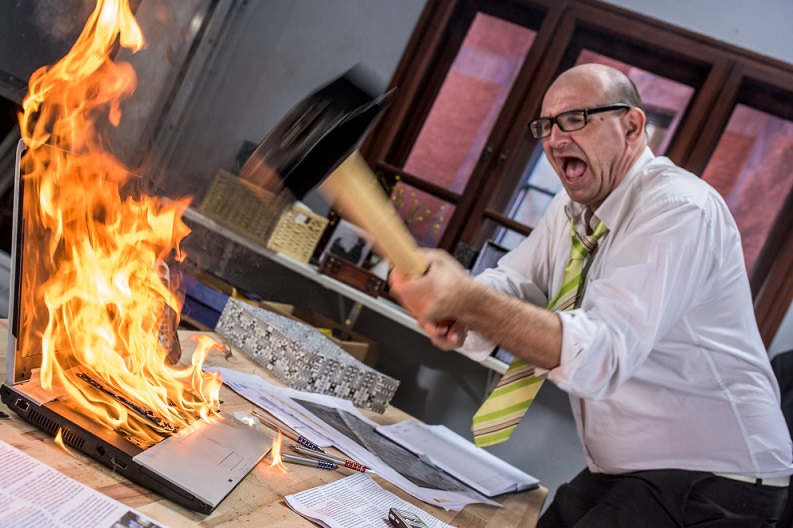 "When IT personnel are out and their fill-ins don't know what to do."

"Hi Help Desk, I need a new laptop. This one has stopped working. Umm, no… no idea why!"

"Phew, it wasn't the network."

"Why does IT need this high of a budget?" 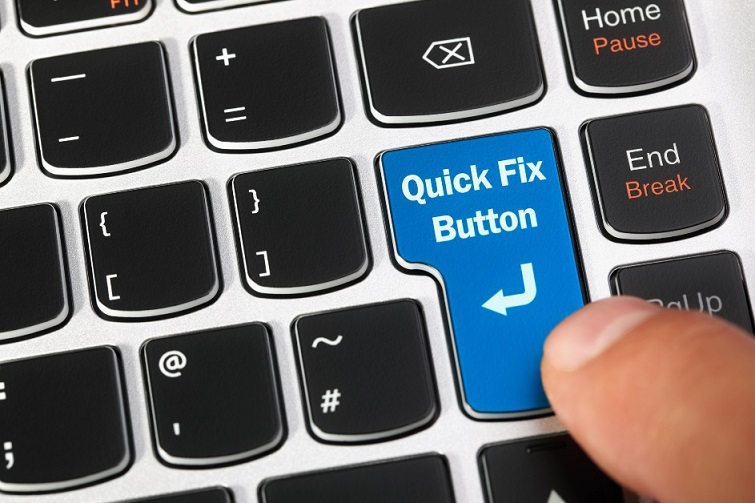 "The special button all CEOs think SysAdmins have on their keyboards."

"How most users see the IT department."

"Also known as SysAdmin, because life doesn't have an easy button." 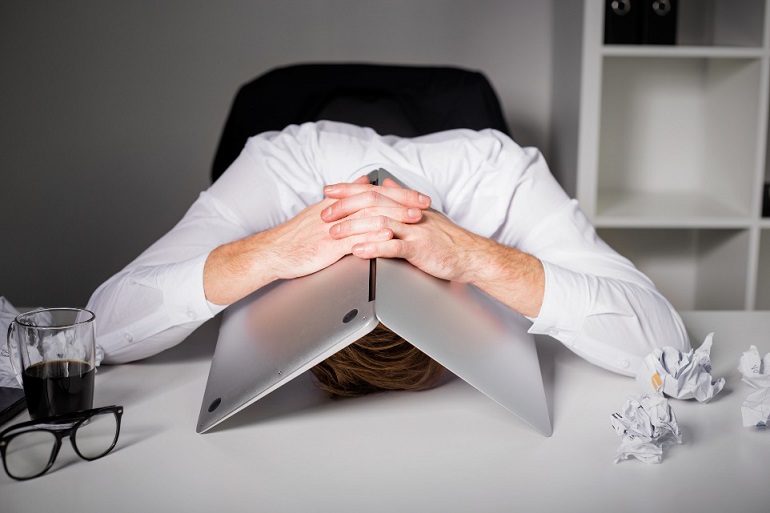 "If you turn up the LED backlights and screen brightness then cover your ears, it really does kinda seem like you're at the beach."

"When Google® doesn't have the answer."

"Nope. Just no. No adulting today!" 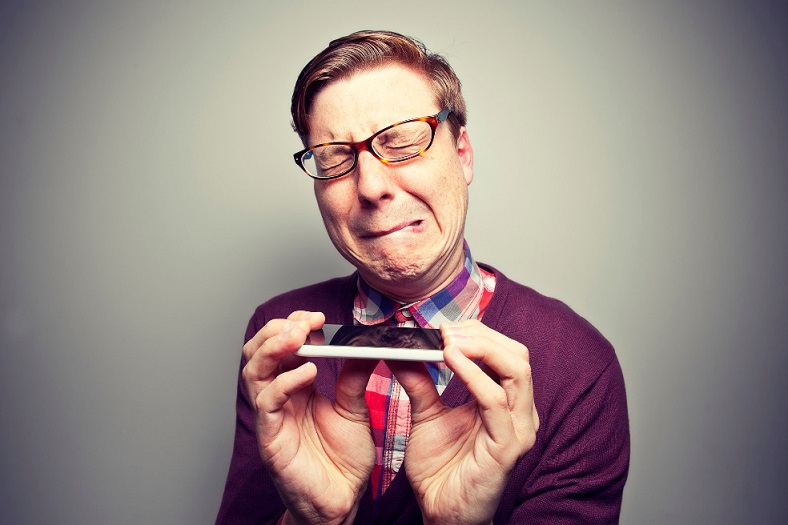 "No, I cannot white-list Netflix® for you."

"When my boss calls in the middle of the night." 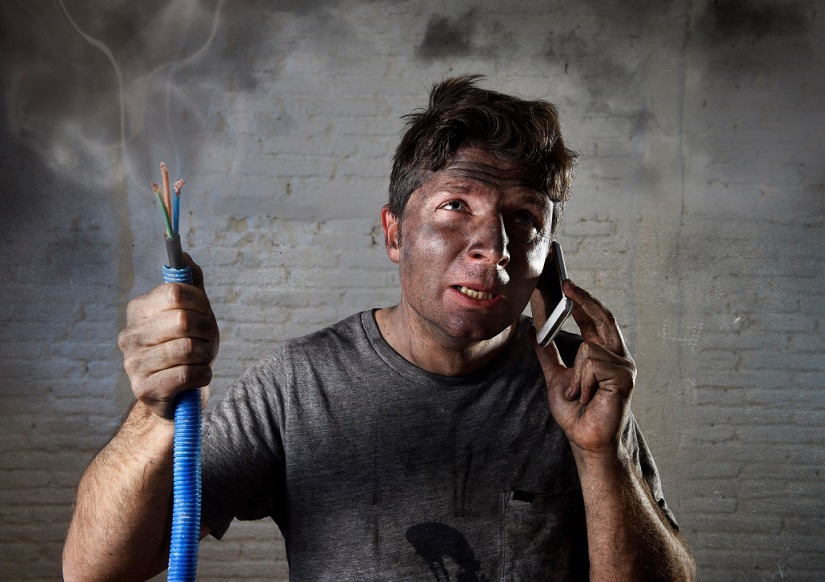 "Hey, Joe, I found the cable. Yeah, I think I know why the network is down. Let me send you a picture."

"Yeah, I don't think the router is the problem."

"I think I was able to stop that email message from sending." 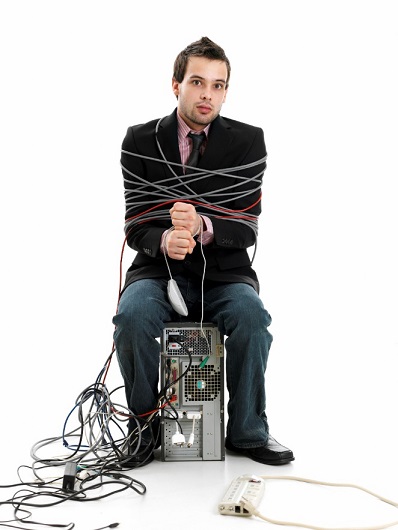 "This isn't what I meant when I said I wanted my applications network bound!"

"I'm sorry there's no one to take on your issue right now, we're all a bit tied up at the moment."

"You just sit there and let the SysAdmin handle it."

Leon Adato is a Head Geek at SolarWinds