It is common knowledge that businesses across domains committed to digitizing themselves during the pandemic. While digital presence is the need of the hour, the challenge is elsewhere. Today, for businesses to sustain themselves in the market, performance has become the key to achieving success.

So, although businesses are determined to create innovative web or app services, without proper performance, they stand nowhere. It's easier to understand that if a site or app doesn't work as fast as a customer would want, he or she will leave. It is this perception of performance from the user's perspective that makes performance testing important. 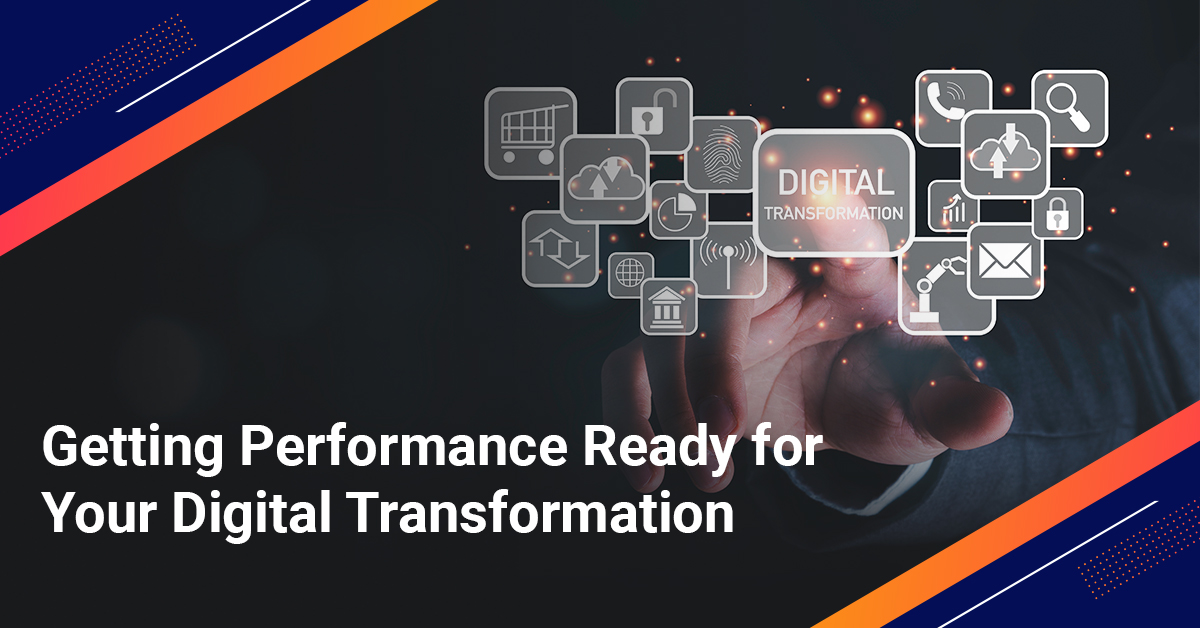 It is noteworthy to recall two incidents in this regard. In March 2019, due to a surge in user traffic, the European Commission recommended pioneer online platforms such as Netflix and Amazon to thin down the quality of their visual content. At the same time, YouTube also decided to fix its resolution settings to 480p because huge traffic resulted in slowing down its operations. One thing that is clear from this incident is that drastic changes in consumer behavior can affect the performance of the site and lower the performance. Therefore, to preclude such sudden developments involving both app and web services, hiring performance testing services is important.

Performance testing requires you to collect all the performance data of the product. This data helps the QA team to know all the information to start with the testing process, identify the issues with the product's performance and eventually solve them fast.

Performance testing can be executed through the below-mentioned steps:

■ Execute- Function according to test scripts, monitor, and gather results of the test.

Key Metrics to be Measured During Testing

The key metrics to be looked into for measurement during testing include:

Response time
Note down the time taken by the server to complete a user's request. Also, include the peak indicator while the response time is being measured. For example, in general, it may take around 2-3 seconds to load a page. However, if the page has many images, it may take up to 10 sec. This is what "peak indicator" means, and it is important to measure the same to identify the performance bottlenecks.

Error rate
Measure the frequency of errors made by the system against all the user requests received.

CPU utilization
Measure the CPU utilization while running a program. For instance, whether a CPU operating at 80% capacity can perform tasks on time or not. This will help to understand whether the servers are causing performance problems.

Throughput
To know how many transactions the system can complete per second during a cycle.

During the testing of these metrics, it is essential to set reasonable targets and not get overly ambitious with the results. Testing these metrics will help to understand and learn more about the quality of the product and its performance.

Let's now get a clear picture of how these metrics are tracked with different types of performance testing.

Benchmark testing
This type of testing helps to determine the performance of the system (response time) against a minimal user load, replicating real-life scenarios.

Endurance testing
When a product's system is tested under a given load for an extended period, it is called "endurance testing." This type of testing helps to determine the system's stability and its behavior under continuous use.

Stress testing
This testing is done to determine the threshold or the breaking point of the system. Also, it helps to gather information on how the system breaks and recovers.

All the above-mentioned types of testing help to understand (and fix) the lacunae in the product and its associated system. This is to ensure that once the product is launched, it delivers the best performance in every market scenario.

A product needs to have the ability to scale with the ever-changing market scenario. Thus, it is important for the performance testing approach and methodology to be in sync with development and not limited to being in tune with business goals. Ideal performance testing services help to get a complete picture of the product and identify the performance bottlenecks before its release into the market.

The development of the Thousand Brains Theory of Intelligence framework will now serve as a foundation for further research and new developments in Artificial Intelligence (AI) and Machine Learning (ML) ...

IT teams feel overwhelmed by too many tools that do not provide a unified view of the entire IT infrastructure, according to The Shift to Unified Observability: Reasons, Requirements, and Returns, a new independent survey conducted by IDC in collaboration with Riverbed ...

Legacy systems require a great deal of a prior knowledge, and then significant configuration, for anomaly detection to work effectively. ML and AI are beginning to change that, but it's important to really validate the claims of any NPM solution ...

Successful insight into the performance of a company's networks starts with effective network performance management (NPM) tools. However, with the plethora of options it can be overwhelming for IT teams to choose the right one. Here are 10 essential questions to ask before selecting an NPM tool ...