Software security flaws cause the majority of product vulnerabilities, according to the 2019 Security Report from Ixia's Application and Threat Intelligence (ATI) Research Center.

"Compromised enterprise networks from unpatched vulnerabilities and bad security hygiene continued to be fertile ground for hackers in 2018. Misconfigured security and access policies were also a major source of data breaches in 2018," said Steve McGregory, Senior Director, Ixia Application and Threat Intelligence, Keysight Technologies. "Network and application complexity pose serious security threats and create new vulnerabilities every day. Hackers continue to leverage the complexity as well as existing vulnerabilities and misconfigurations to their advantage. It has never been more important for organizations to take a proactive approach to identify and mitigate such flaws as thoroughly as possible." 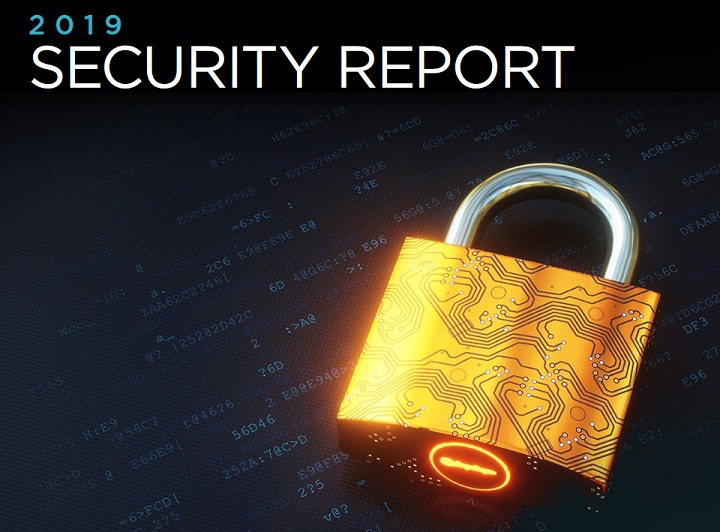 Key findings from the 2019 Security Report include:

Ixia observed more new devices joining networks than ever before, but also more devices designed and deployed without proper measures to stop or even limit threats. Well-understood SQL injections and cross-site scripting vulnerabilities were used by bad actors to target web applications. Code sharing posed a risk despite efforts by the open source community to standardize controls and measures in web development. Code fragmentation makes it difficult to address this widespread problem.

Humans are the weakest link

In 2018, Ixia detected 662,618 phishing pages in the wild, and 8,546,295 pages hosting or infected by malware – so a successful attack on an organization's infrastructure requires only a single errant click on an email or link. A well-crafted and well-timed phishing attempt can encourage even tech-savvy users to click on compromised links. Successful defense depends on a combination of proactively educating users, blocking phishing attacks and malware that cross the network edge, and detecting and blocking lateral movement in a network.

Cyber hygiene is at an all-time low

IT vendors created code or configurations that led to many successful security breaches in 2018, but IT operations and security personnel also shared the blame. Well-known attacks and attack vectors remained successful because security personnel did not address vulnerabilities, either due to lack of knowledge of the latest patches or challenges in deploying them in a timely manner.

Both hackers and security vendors benefit when vulnerabilities are announced in the open, particularly zero-day exploits. Mirai, Drupalgeddon and the D-Link DSL-2750B remote code execution vulnerability are examples where hackers were able to move faster than vendors and IT teams.

Based upon Ixia-collected data and historical activity, the Ixia ATI team predicts the following six trends for 2019:

■ Abuse of low-value endpoints will escalate

■ Brute-force attacks on public-facing systems and resources will increase

■ Phishing will continue to evolve

■ Multiphase attacks that use lateral movement and internal traffic will increase

Digital transformation was a universal theme in 2022. As we track changes in the enterprise architecture landscape, we observe trends that we believe will shape EA in 2023. Here are our predictions for the coming year ...