Presto Performance Best Practices: Get Visibility Into Your Presto Queries
The State of Observability 2021
Drive Performance on Amazon EMR with Managed Autoscaling
Big Data Self-Service Performance Analytics: Best Practices
Kafka Performance: Best Practices for Monitoring and Improving
Fix Spark Performance Issues Without Thinking Too Hard
Isolating Issues and Improving User-Experience Across Your Full Stack
SplunkLive! Americas
How Splunk uses Splunk Observability to Monitor Cloud Apps
How to Monitor ALL of Microsoft 365
Splunk Momentum: Infrastructure
Managing Big Data Analytics in the Cloud–Are You Ready?
The Future of Big Data: A Perspective from IT Leaders Transforming IT Ops
Controlling Cost and Complexity in the Cloud with Managed Autoscaling
Forrester Webinar: Work Anywhere - Ensuring Superior Digital Experiences with Synthetics AND Real User Monitoring
Optimize Spark Performance on Kubernetes
Healthcare Analytics – Enabling an Intelligent Healthcare Organization
Best Practices for Spark Performance Management
Scaling Kubernetes with Splunk and AWS
Leveraging Application Observability to Simplify Cloud Migration
Simplify Kubernetes Performance Management with End-to-End Visibility
12 Immutable Rules for Observability
Growing Importance of Service Reliability and Role of AIOps
RESOLVE '21 Virtual Conference
2021 IT Ops Predictions
Taking the Risk Out of Innovation - How to Move Fast Without Breaking
Did Things Get Tougher for IT Ops in the Past 6 Months?
How Expedia Modernized Operations on One of the World's Fastest-Moving IT Stacks
Healthcare Data Management: Challenges & Opportunities
AIOps Virtual Conference

APIs in Action
How to Correctly Frame and Calculate Latency SLOs
How to Optimize Digital Experience with Service-Level Objectives
The State of Observability 2021
The 2021 Kubernetes & Big Data Report
Improve Performance with Real Insight Into How Queries are Executing
Spark on Hadoop: A Quick Guide
Big Data Cloud Technology Report 2021
Infrastructure Monitoring 101: The Power to Predict and Prevent
The 5 Foundational DevOps Practices
Get Your Cloud & Hybrid Migration Strategy Right in Government
Scalability in Cloud Computing
AI and Machine Learning in Your Organization
Making Sense of Digital Experience Monitoring Solutions
APIs in Action: A Guide to Monitoring APIs for Performance
Six Cloud Strategy Pitfalls and How to Avoid Them
Maximize IT Investment with CloudReady
Troubleshooting Microsoft 365 End-to-End
5 Things to Consider When Choosing an APM Tool
The Guide to Modern APM
Splunk Predictions 2021: Executive Report
How to Monitor Zoom Audio Video Conferencing
The Power of the Crowd
Fast-Track Your Multicloud Monitoring Initiative
SaaS Monitoring Best Practices
The Essential Guide to Container Monitoring
Assess Your Organization’s Maturity in Adopting AIOps
The Data Age Is Here. Are You Ready?
Business Service Reliability with AIOps
Cybersecurity Digital Blueprint for Pandemic Situation

Gartner Says "Cloud Shift" Will Affect More Than $1 Trillion in IT Spending
July 22, 2016

More than $1 trillion in IT spending will be directly or indirectly affected by the shift to cloud during the next five years, according to Gartner, Inc. This will make cloud computing one of the most disruptive forces of IT spending since the early days of the digital age.

"Cloud-first strategies are the foundation for staying relevant in a fast-paced world," said Ed Anderson, Research VP at Gartner. "The market for cloud services has grown to such an extent that it is now a notable percentage of total IT spending, helping to create a new generation of start-ups and "born in the cloud" providers."

In addition to the direct effects of cloud shift, many markets will be affected indirectly. Identifying indirect effects can help IT asset and purchasing managers ensure they are getting the best value out of new expenditure and are protected against risk, as well as assisting them to exploit the new opportunities caused by cloud shift.

For example, instead of buying operating systems (OSs) for each user in the traditional way, many will be provided as OS images — particularly with the use of containers for next-generation applications. Another example is that enterprise storage needs could be met with a lower up front cost and far more scalability by switching to cloud solutions instead of buying dedicated hardware.

"Cloud shift is not just about cloud. As organizations pursue a new IT architecture and operating philosophy, they become prepared for new opportunities in digital business, including next-generation IT solutions such as the Internet of Things," said Anderson. "Furthermore, organizations embracing dynamic, cloud-based operating models position themselves better for cost optimization and increased competitiveness."

Challenges of Connecting the Dots in a Hybrid Work Environment
August 02, 2021

In a hybrid work environment, employees connect through different channels, and their functional roles and responsibilities span both digital and physical boundaries. The interplay between these two worlds is creating new challenges for many workers and companies ...

Brands Need a 360 Degree View of Their Digital Services IT Stack - or Risk Losing Customers
July 29, 2021

Consumers have also become accustomed to what type of experiences they can expect from an application, with reliability and consistent performance being two of the biggest demands. If these expectations from consumers are not met, they look elsewhere for a service that will provide a stellar experience, leading to a loss in customers. Poor performance is no longer an option, and consumers believe it's the business' responsibility to ensure everything performs seamlessly ...

AIOps: Yet Another Acronym or a Real Transformational Technology for IT Operations?
July 15, 2021

The introduction of the latest technology — such as AI and machine learning — can be seen as a way for organizations to accelerate growth, increase efficiency, and improve customer service. However, the truth is that the technology alone will do little to deliver on these business outcomes. AI for IT operations (AIOps) is one area where the application of technology, if not matched with organizational maturity readiness, will fail to deliver all the promised benefits ... 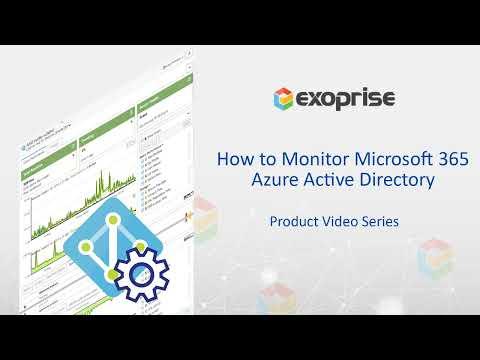 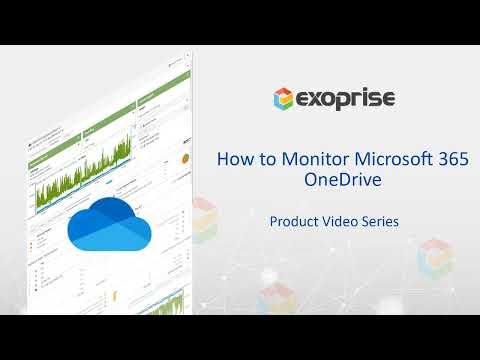