How Ecommerce Businesses Fared During the Last Holiday Season
March 19, 2020

The 2019 State of E-Commerce Infrastructure Report, from Webscale, analyzes findings from a comprehensive survey of more than 450 ecommerce professionals regarding how their online stores performed during the 2019 holiday season. 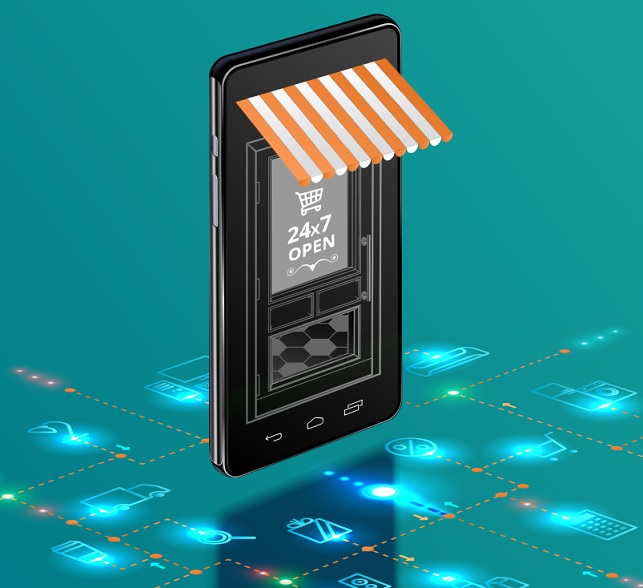 Some key insights from the report include:

"Many are still struggling with downtime and cyberthreats"

24.3% of merchants experienced expensive downtime in excess of 5 minutes on Black Friday/Cyber Monday 2019, while 6.6% of storefronts crashed for more than 30 minutes. In our pre-holiday survey though, only 18.6% of merchants said that they were worried about impending downtime during the holiday shopping season.

A pre-holiday survey revealed that 37.2% of online merchants were worried about slow page loads. However, 49.7% of them experienced page load times in excess of 3 seconds, 22.2% had page load times over 5 seconds, and 4.8% had intolerable page load speeds over 9 seconds.

Last year, 21% of merchants admitted to experiencing cybersecurity-related incidents, ranging from DDoS attacks to credit card theft attempts, during the Cyber Weekend. This year, the number increased to 32.6%, a significant percentage of the hundreds of thousands of ecommerce websites operating globally.

12.9% of online merchants cited cyberthreats as their #1 challenge on Black Friday/Cyber Monday, 9.4% of merchants were plagued by downtime worries, and 8.9% stated site slowdowns were their biggest concern. Over 18% of respondents reported heavy struggles with all three challenges.

"While we saw some improvements this year, indicating that ecommerce merchants are investing more seriously in their site performance, many are still struggling with downtime and cyberthreats, finding it difficult to manage the infrastructure themselves, or working with providers who lack the depth of cloud expertise to deliver a superior user experience,” said Sonal Puri, CEO of Webscale.