The most sophisticated observability practitioners (leaders) are able to cut downtime costs by 90%, from an estimated $23.8 million annually to just $2.5 million, compared to observability beginners, according to the State of Observability 2022 from Splunk in collaboration with the Enterprise Strategy Group. 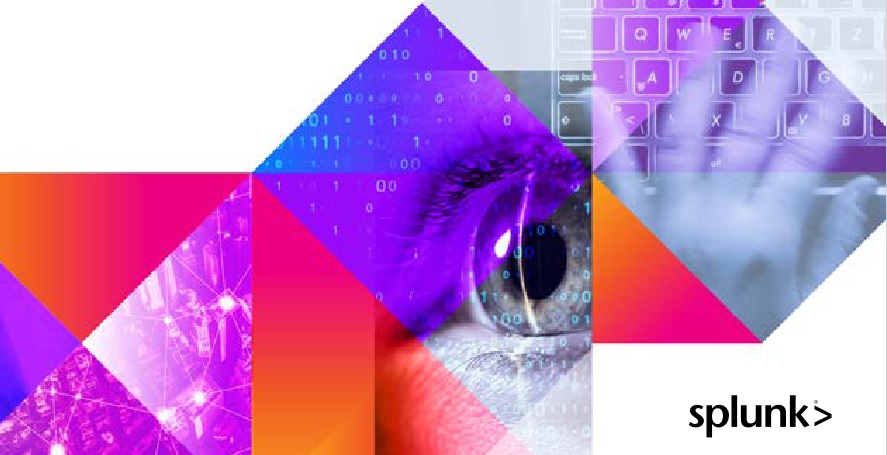 What's more, leaders in observability are more innovative and more successful at achieving digital transformation outcomes and other initiatives:

■ Observability leaders have launched 60% more products or revenue streams from AppDev teams in the last year compared to beginners.

■ Observability leaders report a 69% better mean time to resolution for unplanned downtime or performance degradation thanks to investment in observability.

■ Twice as many leaders can detect problems associated with internally developed applications within minutes, resulting in an estimated 37% better MTTD.

"Our research confirms just how vital observability is for every business," said Spiros Xanthos, SVP and General Manager, Observability, Splunk. "The most sophisticated observability practitioners have given themselves an edge in digital transformation while massively cutting costs associated with downtime and boosting their ability to out-innovate the competition. These observability leaders are more competitive, more resilient and more efficient as a result."

Increased cloud complexity also highlights how imperative becoming an observability leader is for all enterprises. Organizations have been moving to the cloud for more than a decade and in more recent years, hybrid architectures and multicloud operations have complicated many organizations' cloud ecosystems.

70% of respondents are using multiple cloud services, and the shift to multicloud has increased complexity:

■ 75% of respondents have many cloud-native applications that run in multiple environments, either multiple public clouds or a combination of on-premises and public clouds.

■ Leaders are even more likely to report commonly running cloud-native applications (92% versus 68% of beginners),

■ 36% of organizations (and 47% of leaders) that use the public cloud to run internally developed applications use three or more different public clouds today, and 67% expect to do so within 24 months.

While the challenges of observability are global, the report reveals that there are significant variations across countries:

■ Canadian organizations trail in their observability journey: 79% are beginners (versus 58% averaged across other countries) and just 2% are leaders (versus 10% in the rest of the world).

■ French organizations more often report that their investments in AIOps technologies have helped them achieve lower mean time to resolution (MTTR) (58% versus 43% averaged across other countries).

■ Japanese organizations have had noteworthy success using AIOps technologies to help solve recurring issues in their environment: 74% report that this has been a benefit of AIOps, versus a 55% average across other countries.

■ Indian organizations are further along in the observability journey: Only 29% are rated as beginners, versus 62% on average across other countries.

For organizations across the globe looking to invest in observability, a lack of staff is one of the biggest hindrances in improving observability. Among respondents, 95% reported challenges in finding staff to monitor and manage infrastructure and application availability, while 81% of enterprises said a lack of staff had led to projects and initiatives failing.

"Organizations that use the right observability tools and practices and build to attract talent stand the best chance of becoming leaders in observability," said Xanthos. "By tackling data volume and variety with AI, organizations can alleviate staffing concerns, while at the same time investing in skills training to draw in the very best talent available. Consolidating vendors and rationalizing tools will also allow companies to curate the vendor and tool set that gives them the most visibility with the least drag, lessening the potential for staff burnout in the process."

Methodology: The global survey was conducted from early-February through mid-February 2022 in partnership with the Enterprise Strategy Group. The 1,250 application development and IT operations leaders who spend more than half of their time on observability issues were drawn from 11 regions: Australia, Canada, France, Germany, India, Japan, The Netherlands, New Zealand, Singapore, The United Kingdom and the United States.