As the global telecommunications industry embraces SD-WAN, service providers are finding that corporate customers are increasingly favoring the technology as a managed service for specific applications at smaller sites. 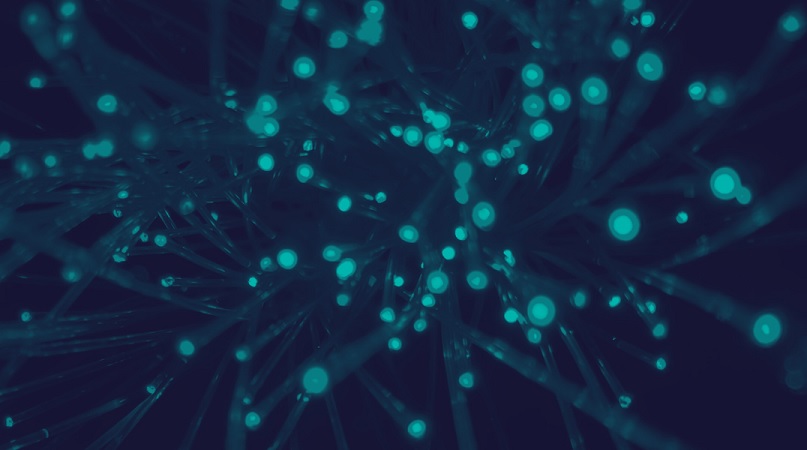 A recent study from Accedian, Amdocs, and VMware, working with Heavy Reading analysts, surveyed 103 global telecom service providers on issues related to SD-WAN managed services implementation, including where they see growth and what the industry considered its biggest challenges in the implementation of SD-WAN.

Unsurprisingly, the verticals that have the clearest use cases are seen as the highest priority targets for service providers to build out their offerings. Leading the pack is the retail industry, considered a priority by 45% of respondents. The ability to connect multiple storefronts, warehouses, and delivery hubs, and provide customers with a multichannel experience were seen as shining examples of SD-WAN in action.

Manufacturing came in second, with 38% of respondents saying it was a priority. Manufacturing at a global scale can involve operations from a variety of sites, including production facilities, factory floors, warehouses, and throughout the supply chain in general, making it an appealing target for SD-WAN services.

In third place was the healthcare industry, with 32% of respondents calling it a priority. This finding is no doubt because of the pandemic fueling demand for cloud applications like remote healthcare, which operates from disparate locations like the doctor's office, hospital, and pharmacy.

The survey also asked service providers about the challenges they faced when building out SD-WAN offerings.

The biggest challenge, faced by 66% of the survey's respondents, was monitoring network performance. This seems to be even more daunting at scale, with 71% of service providers whose annual revenue exceeds $5B acknowledging the struggle.

As service providers continue to build out SD-WAN, it is likely that many will embrace automation to aid in the management of network performance. When it came specifically to managing performance of the underlying network, 37% of respondents indicated that automation was critical, making it the number one priority.

It is also worth noting that, although automation for provisioning, verification, and activation have become relatively common practice in the last few years, automating those three capabilities is a top priority for companies who have not already done so.

The report finds that many service providers are achieving their SD-WAN performance goals by outsourcing active performance monitoring to third party providers.

The report also suggests that service providers may find they are unable to streamline their SD-WAN services by reducing the number of products they offer, but that they may be able to enlist the help of open standard third party providers to simplify their offerings.

There's an obvious opportunity with SD-WAN. Service providers have been hard at work setting expectations with their customers, promising improved performance, faster deployments, and overall better end user experiences on their networks.

Sergio Bea is VP Global Enterprise and Channels at Accedian

According to a recent IT at Work: 2022 and Beyond study, there have been a few silver linings to the pandemic ... The study revealed some intriguing trends, which will be discussed in turn ...

AIOps Rightfully Going Beyond CMDB in the Multi-Cloud Era
November 09, 2022

The absence of topology can be a key inhibitor for AIOps tools, creating blind spots for AIOps as they only have access to event data. A topology, an IT service model, or a dependency map is a real-time picture of tools and services that are connected and dependent on each other to deliver an IT service ...

A modern data stack is a suite of technologies and apps built specifically to funnel data into an organization, transform it into actionable data, build a plan for acting on that data, and then implement that plan. The majority of modern data stacks are built on cloud-based services, composed of low- and no-code tools that enable a variety of groups within an organization to explore and use their data. Read on to learn how to optimize your data stack ...